Update Required To play the media you will need to either update your browser to a recent version or update your Flash plugin.
NEXT ITEM 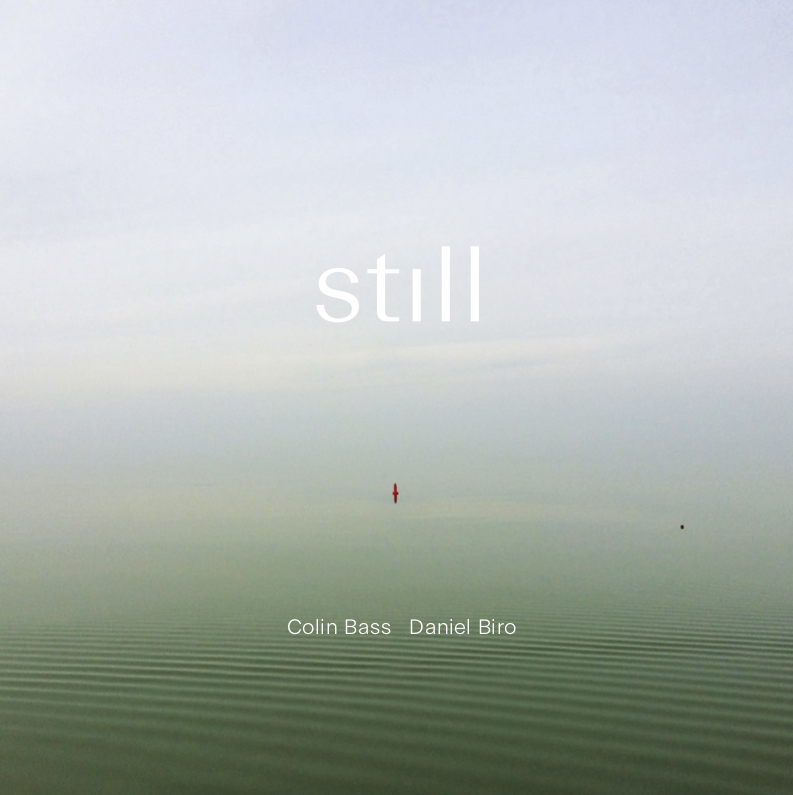 Colin Bass & Daniel Biro ‘Still’
£10.00
Go to Store
DETAIL
A journey through real and imaginary nocturnal soundscapes.
The three pieces included in this album, Otondo’s follow-up to his 2013 release with Sargasso ‘Tutuguri’, were composed between 2013 and 2017 using sound samples of percussion instruments and field recordings carried out in Chile, England, Kenya and Mexico. The album was constructed as an aural journey through real and imaginary nocturnal soundscapes using as a timbral framework the wide palette of tonal and percussive sounds of the Javanese gamelan orchestra. Although there are many darker, atmospheric ambient moments throughout these 3 works, the presence of powerful rhythmic percussive elements takes the listener on some rollercoaster rides. One is sometimes reminded of artists such as Jon Hassell or the Holger Czukay and David Sylvian collaborations, but this is a very personal and unified collection of shifting, cinematic sonic night-cruises. The pieces included in this album have received various international composition prizes, among which are the 2016 Città di Udine (Italy), 2016 Computer Space (Bulgaria), 2013 Musica Nova (Czech Republic) and SYNC 2013 (Russia). Felipe Otondo (1972) studied composition at the University of York in England with Ambrose Field and Roger Marsh, focusing on electroacoustic composition and experimental theatre. His music has been played in festivals in more than 30 countries across Asia, Europe, North and South America. Felipe is currently a Senior Lecturer at the Institute of Acoustics at Universidad Austral in Chile.
TRACK LIST: Also available as downloads: