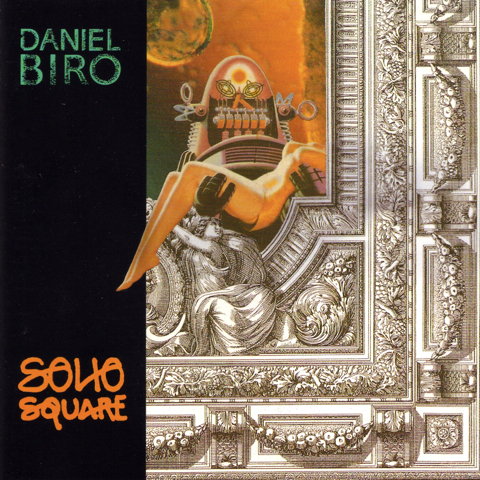 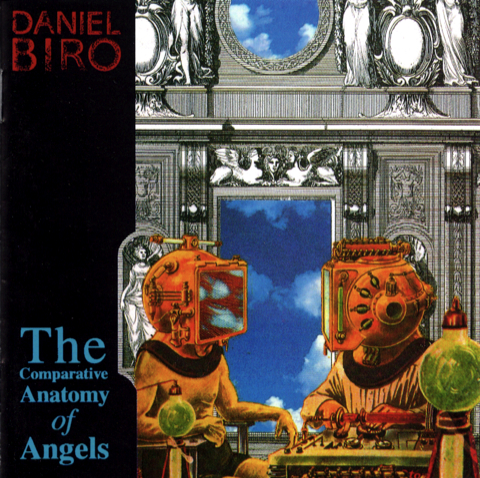 Daniel Biro ‘The Comparative Anatomy Of Angels’
£10.00
Go to Store
DETAIL
These pieces were originally written for Jane Turner's Turning Worlds dance company. They were first performed in 1991 (Soho Square) and 1992 (Beauty and the Beast). Soho Square describes a day in the life of a busy central-London square from dawn to dusk. Built around a symmetrical structure the piece opens with early morning urban noises before a heavy anvil beat annouces the initial orchestral build-up to the main theme. Having reached a peak, the music quietens to a central eye-of-the-storm calm, a midday meditation from which emerges a more lyrical piano-solo section. This leads to the final orchestral statement and the piece ends as it began with anvil and city rumbles. The timeless fairy-tale of Beauty and the Beast is the setting for the three main sections of this composition seperated by two bright 'pop' interplays. The duality between supeficial Beauty, represented here by continuous melody, and the darkness of The Beast, symbolised by meandering chords and harmonic ambiguities, is finally resolved in The Beauty and The Beast where oneness is acheived between melody and harmony. Truly a tale about magic.

Credits
All music and instruments by Daniel Biro. Vocals and other noises by Veronique Joly. Recorded and mixed at The Judges Urbanautical Studio.