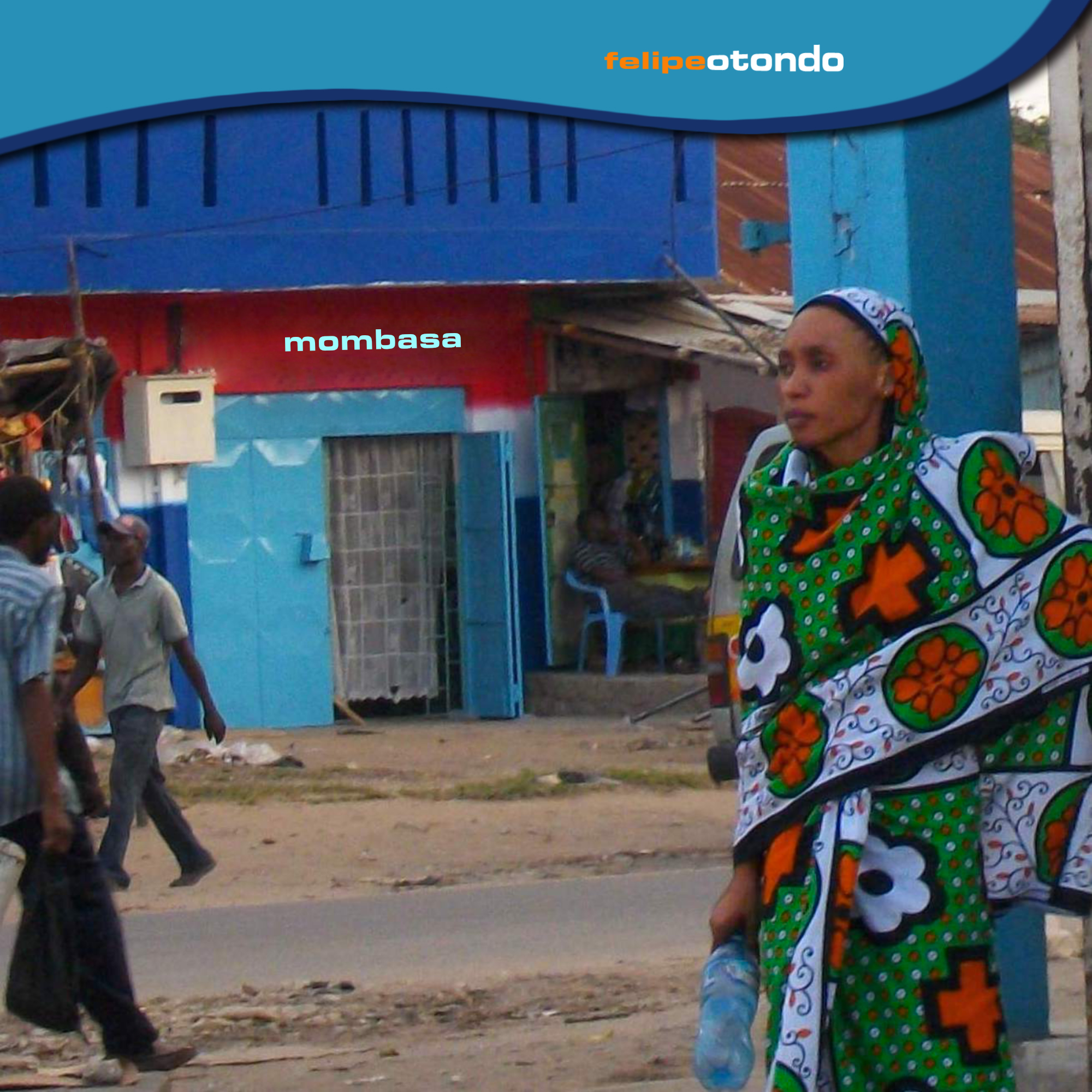 Composer, conductor, musicologist, instrument designer and percussionist, James Wood’s multi- faceted career has led him into an extraordinarily broad spectrum of musical activities. This latest release ‘Khamush’ reflects the wide-ranging cultural, emotional and spiritual scope of his compositional creativity. The works recorded here cover a period of some twenty years from 1996 until 2016, and whilst each work has its own undeniably unique character they all share the composers̕ refined and highly- developed taste in sound.

Through his characteristically rich and exotic soundworld the composer taps into a transcendental realm of spirits—a soundworld which, in the earlier two works, is underpinned still further by two very different examples of microtonality—in Children at a Funeral by the rich, inharmonic sounds of the prepared piano, and in Autumn Voices by an equally complex palette of harmonic spectral sounds.

James Wood (b. 1953), who studied with Nadia Boulanger in the 70s before being appointed conductor of the Schola Cantorum of Oxford and then founding the New London Chamber Choir which he conducted for twenty six years before moving to Germany, is a musician and composer who has consistently maintained close relationships with the artists for whom he writes. As a result he has been able to communicate his often complex rhythmic and harmonic language directly to his performers, thereby achieving the most authentic possible musical realisation.

This is especially true of his relationship with both Amadinda Percussion Group and RIAS Kammerchor Berlin, which has remained close over very many years. The performances on this CD are all recorded by the artists for whom they were written, and in close collaboration with the composer.